What is a Swift Package?

Reusable components of Swift, Objective-C, Objective-C++, C, or C++ code that can be used in app projects.

These can be published and managed via Xcode

How to make a new package

Make sure that you create a git repository on the mac. It just makes life a lot easier for distribution purposes. If you skipped this step, let me know in the comments if I should make a video about it

Now, let’s make something that’s reusable. This is a simple example, but first let’s add 2 functions. One for adding and one for subtracting.

Next, let’s get this on GitHub or your remote repo of choice since you always want source code under version control.

Go to the git source control in Xcode

Right click on the package and choose “New {packagename} Remote” and create a remote repo for it.

Add a tag for the version on the remote repo. I suggest doing this in the browser since your tags have to be explicitly pushed

And you’ve made a package that is hosted on GitHub (or whatever remote repo you used).

How to work on an app and work on the package

Now, developing a package in a silo isn’t that useful. Usually you’re making a package to add it into an app and want to work on both at the same time, so that’s what we are going to do next.

Support the site with a cup of coffee

Posts directly to your inbox 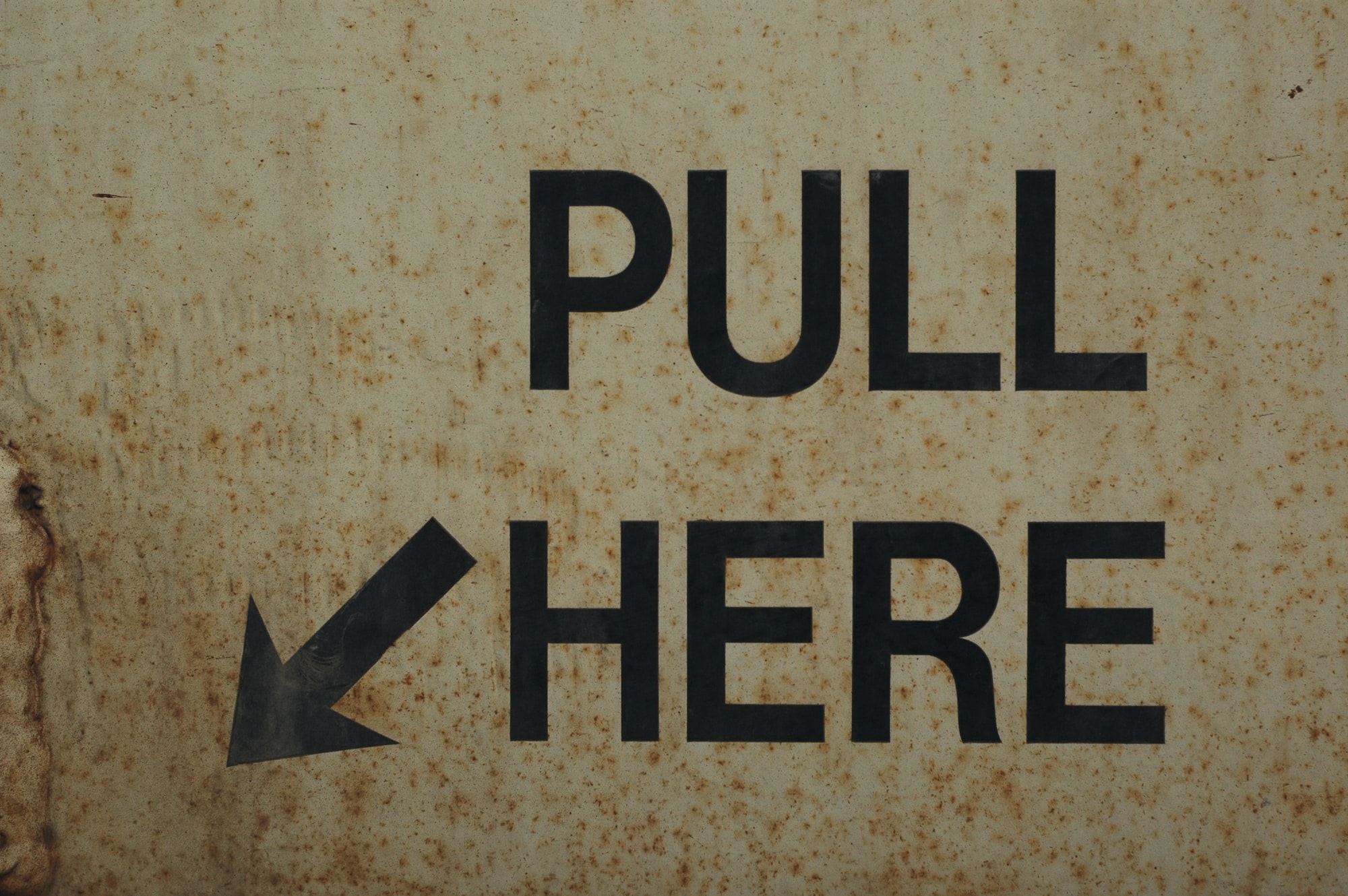 A pull request, aka merge request, is crucial in the git workflow when working on a team. If your project has CI/CD setup, it is usually the piece that needs to be merged to trigger code to production. This post outlines three ways to make your pull request descriptions better.

My last two posts were about what I use for streaming and why I stream. This post will give you three tips to make your stream a success. 1. Make an outline 2. Talk about everything you are doing and why 3. Pay attention to chat Now, let's dive into

Let's talk about the gear and software I use to stream iOS app development.